We’re Supposed to be Conflicted

Edward O. Wilson’s newest book, a light little tome entitled The Meaning of Human Existence, states that humans are supposed to be conflicted. It is actually in our DNA. Wilson, a professor emeritus at Harvard and a biologist, says that as humans were evolving, an individual human would have the biological advantage of survival if he acted selfishly, but a group of humans would have the biological advantage of survival if the members of that group acted altruistically. Since banding into groups was actually necessary for the survival of the species, altruistic group behavior needed to develop. But individual selfish behavior resulted in an advantage within the group (bigger share of the kill, more procreation) so that those selfish individuals themselves thrived. Ergo, conflict in our very DNA. Help the group so the species survives; help yourself so that you thrive within the group.

There’s a lot more in his book about why humans are fascinated with gossip, why we need such large memory banks (which is partly why our brains are so big) why the idea of belonging to a tribe (think of tribe broadly—religion, sports, race, economic status, etc.) is so strong and dictates so much of our behavior.

I was fascinated. Makes us seem less complicated, somehow. More cause and effect. I highly recommend giving it a read. 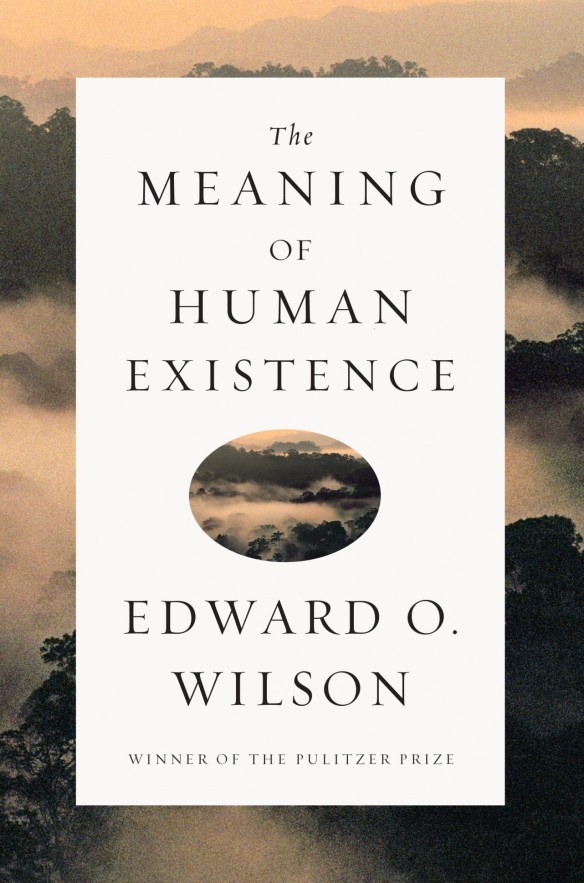 Every Once in a Long While

Every once in a long while, I will spend the entire day reading. Not for work, not for school, just for pleasure. It’s a rare combination of: having a book I want to read, a release of my usual discipline around tasks I have assigned myself, and a general fatigue.

Today may be one of those days. I have discovered that Barbara Mertz, aka Elizabeth Peters aka Barbara Michaels are one and the same. Elizabeth Peters is the author of the Amelia Peabody series—Amelia being an intrepid, formidable Victorian lady who helps her husband in his archeological digs in Egypt, and solves mysteries along the way. A more apt example of the saying: “The man is the head but the woman is the neck––and the neck turns the head” isn’t to be found in storytelling. I love Amelia.

When I discovered, earlier this week, that the author of my beloved Amelia Peabody series is also Barbara Michaels, author of gothic-y galloping good stories, I tingled. It was like discovering a sumptuous room in a house you thought you knew every corner of. So I went to the library and took out the three Barbara Michaels books they had. I have started one and it has all the book elements of a day long read—not too complex, a good story, strong protagonist and a wee bit scary.

Add to that, the full moon that has disturbed my sleep this week (general fatigue) and the completion of two flogging tasks a few days ago (release of self-discipline) and I’ve got the table laid for a day of reading.

I hope your day is a pleasant as I expect mine to be.